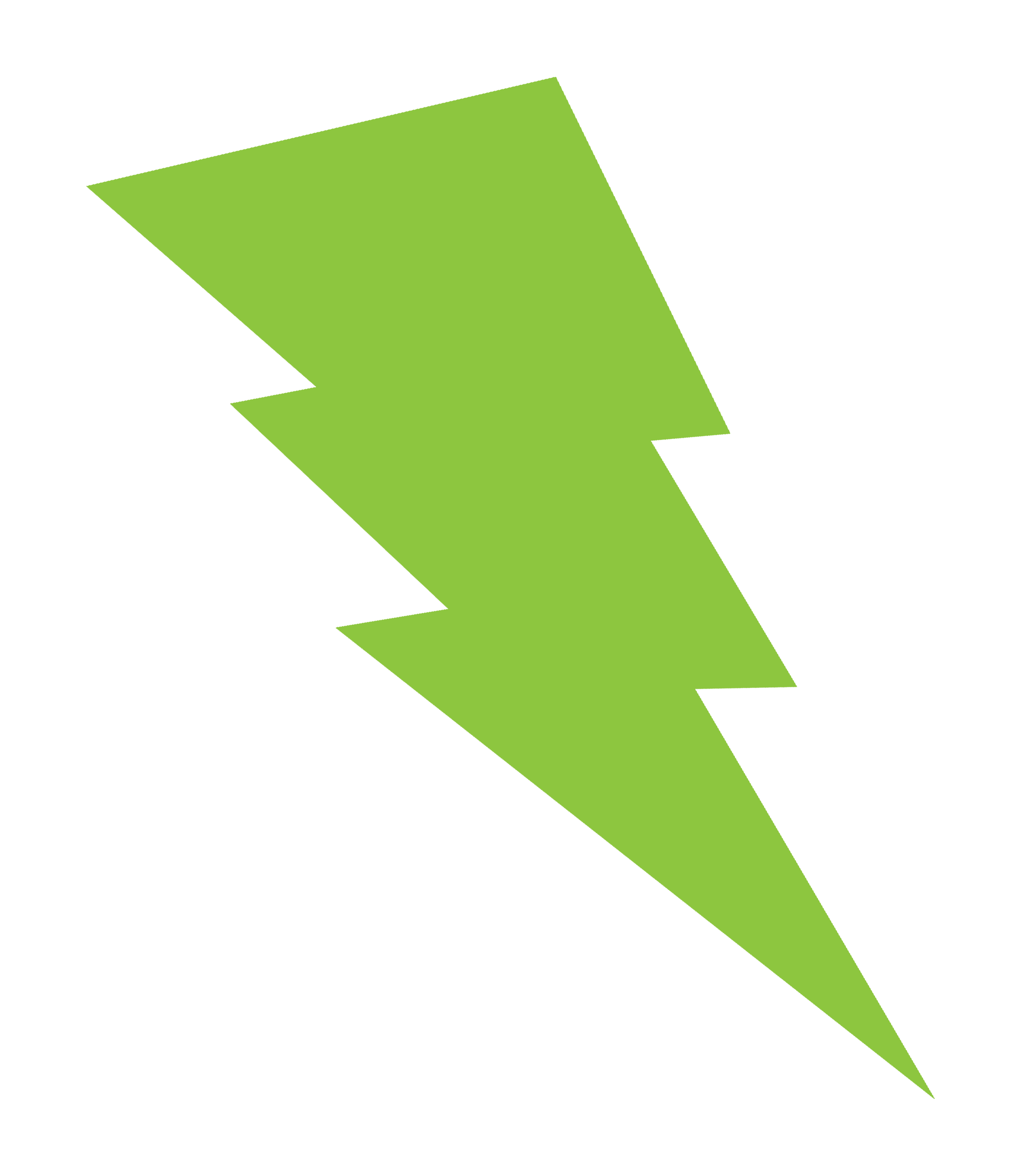 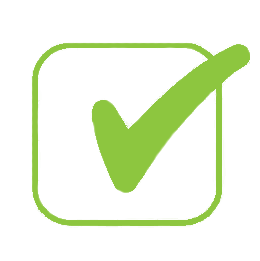 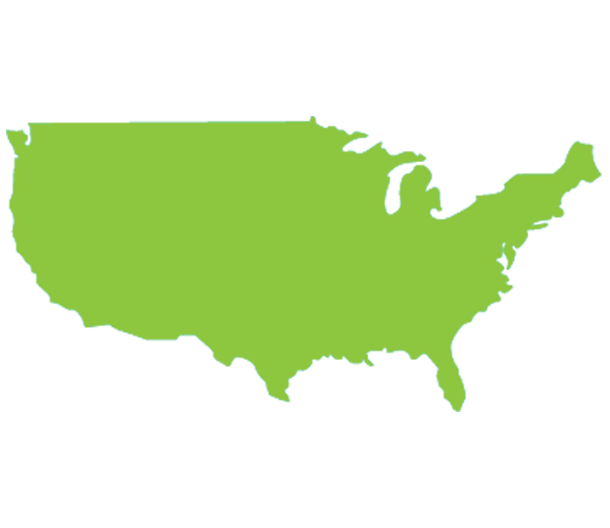 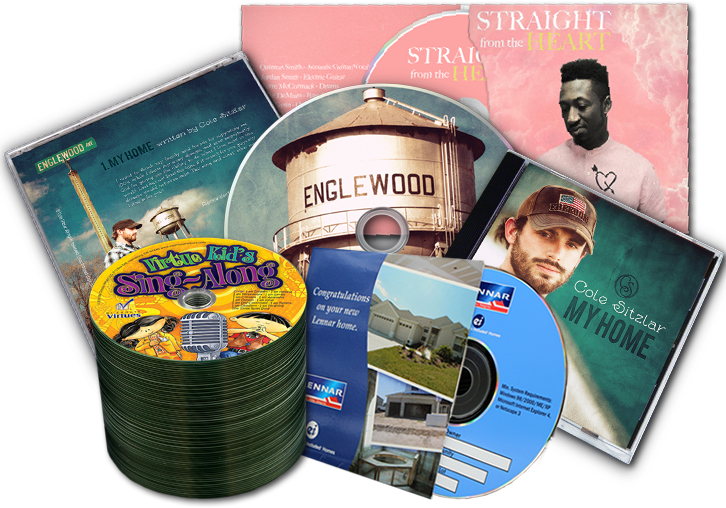 Houston is the most populous city in Texas and the fourth largest in the U.S. with an estimated population of 2.4 million. The city was founded in 1836 and is named after Sam Houston, a one-time president of the Republic of Texas and the victor of the Battle of San Jacinto, which ended the war with Mexico, and gave Texas the right to be recognized as an independent country. Its nickname of “Space City” is due to its hosting NASA’s Johnson Space Center where the agency’s Mission Control Center is located.

The economy of Houston is based on energy, manufacturing, aeronautics, transportation, health care, and international trade. The Port of Houston ranks first in the U.S. in international waterborne tonnage handled and second in total cargo tonnage handled. With its widely divergent ethnic and religious populations, it is considered to be Texas’ most diverse city. Houston is also home to many cultural and performing arts institutions that attract more than seven million visitors to the city every year.

Houston bars, clubs, and music halls provide the settings for a wide range of musicians. Some of them include: Anderson Fair, a haven for original music performed by Texas singer/songwriters; the Bayou Music Center with room for 1000 listeners; Boondocks, featuring indie bands; The Big Easy for the sound of blues and zydeco; Cactus Music, an iconic music store that hosts Saturday concerts; Dosey Doe, a converted tobacco barn; Fitzgerald’s, with two stages; the House of Blues with a 1,500 person main hall; McGonigel’s Mucky Duck, a hot-spot for country and folk; and Numbers, one of the city’s most popular places to hear rock and alternative bands.

Bison Disc also provides a “setting” for a wide range of musicians, in that we duplicate and replicate music CDs, so that the recorded sounds of musical artists can be enjoyed by a wider audience. We also present and package those CDs in customized Jewel cases, Wallets, Jackets, Sleeves, and Digipaks. Our packaging options also include customized printed material so that the story behind the music can be disseminated along with the tracks, themselves.

Houston also hosts several music festivals. The Free Press Summer Fest is an annual music and arts festival held each year in June. Greek musical bands play later in the year during the October Greek Festival, a celebration which also includes food and dancing in a general celebration of Greek cultural contributions to Texas. German music predominates in another popular festival, the well-attended Houston Oktoberfest, which usually extends over several weeks, running from late September into November.

The Houston Theater District, located downtown, is home to nine major performing arts organizations and six performance halls. Jones Hall has been the home of the Houston Symphony Orchestra since 1966. The Orchestra gave its first concert in 1913 and was the first American orchestra invited to perform at the Festival of The World's Symphony Orchestras. The Immanuel and Helen Olshan Texas Music Festival, founded in 1990, helps to prepare college aged and young professional musicians for careers in music through a four-week intensive summer orchestral training program.

The city of Houston and its surrounding areas have been the backdrop for many, major motion pictures, including: Urban Cowboy, Apollo 13, Armageddon, Friday Night Lights, The Best Little Whorehouse in Texas, Rushmore, Tree of Life, Space Cowboys, Pearl Harbor, Paris: Texas; Boyhood, The Chase, Brewster McCloud, Logan's Run, Local Hero, and Enron: The Smartest Guys in the Room. The WorldFest-Houston International Film Festival, also called WorldFest-Houston International Film & Video Festival, was founded in 1961, and is one of the three original, international film festivals in North America after San Francisco and New York. Held each April, it is dedicated to recognizing excellence in various types of independent films and filmmaking, and presents around 55-60 new Indie feature films and 100 new Indie short films over ten days. The Houston Cinema Arts Society sponsors events throughout the year, including the Houston Cinema Arts Festival, a five-day, multi-venue festival that includes over 50 narrative and documentary films.

Bison Disc supports the work of independent filmmakers in Houston and around the country by duplicating and replicating their movies on DVDs and Blu-ray discs. We also provide durable and stylish packaging for film and video artists who wish to present their work in box and/or collector sets, or in one of our customized Jewel cases, Jackets, Sleeve, Wallets, or Digipaks.