When you need maximum disc capacity for your data, a Blu-Ray is the best solution. We offer Blu Ray Duplication in 25 or 50 GB capacity - perfect for large files or high resolution 1080p video.

We are pleased to offer a wide range of case, jacket, sleeve, and design options so you can create the perfect disc and packaging for your unique needs.

Order as many or as few Blu-Ray Discs as you want! Our Blu-Rays come with high-quality printing on the disc face for superior detail. Can be printed blank, replicated, or duplicated with your content.

Our custom Blu-Ray disc fitted inside a traditional blue case. This case type can hold one disc, plus your printed inserts.

Our custom printed Blu-Rays can also come in a multi-disc case for bigger projects. Shown here in a standard plastic case with an additional tray to hold 4 discs.

Don't see the product you need for your Blu-Ray project? We can create any packaging you need. Contact us for more information.

The Best Choice for Video

The Blu-ray Disc is a digital optical disc storage format, capable of storing high-definition video content with a resolution of 1080p (1920×1080 pixels). If your video project requires the best possible visual quality available, Blu-Ray Printing from Bison Disc is the ideal choice.

We offer standard 25 GB Blu-Rays. We also have dual-layer Blu-Rays which can hold 50 gigabytes (GB) apiece – the standard for feature-length videos, it can hold roughly 20 hours of audio and video.

They are all coated with a tough, clear polymer that contributes to their more scratch-resistant and durable shelf life.

If you need less than 500 units, we’ll duplicate your discs. If you require more than 500, we’ll replicate them with AACS Copy Protection.

Blu-ray refers to the blue or violet laser that is used to read the disc, which allows information to be stored at a greater density than is possible with the longer-wavelength, red laser used for conventional DVD players. This is why the discs can only be played on a Blu-ray player.

The Blu-ray was developed in 2000. Since then, it has become the gold standard for feature films and video games. 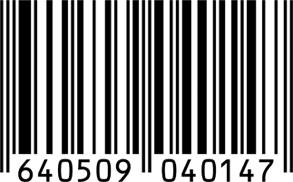 Get unique bar codes added to your discs and packaging for a flat fee of $22.00. Bar codes give your packaging a professional look, and help distributors track sales. 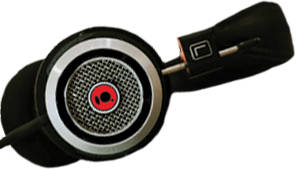 For a flat fee of $18.00, we'll register your CD audio with Gracenote. This ensures that song titles and artist info is correct in iTunes and other internet-connected media players. 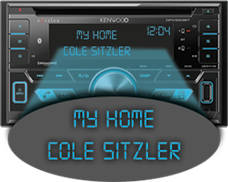 We can add track titles for music CDs so the title and artist appear when the CD is played in a car or home stereo. Track details, audio data, and video data is collected after checkout. 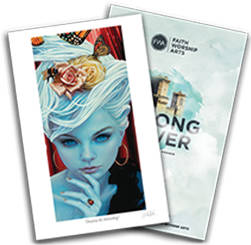 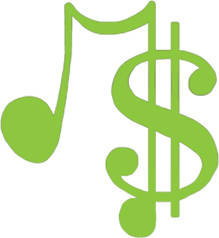 International Standard Recording Codes (ISRC Codes) are embedded into each song or chapter on the disc. However, you must secure 1-code-per-track at https://www.usisrc.org beforehand. Provide these codes with the rest of your data after purchase, and Bison will encode them for a flat fee of $85.00. 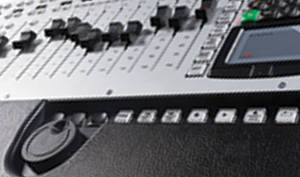 We can help you get that big studio sound for your album or audio book. Through careful adjustments we can enrich the audio quality, remove background noises and scratching, and improve the transition between tracks. Prices vary from $115-195 depending on the length of the album. If you want this service, please let us know in the notes section of your order. 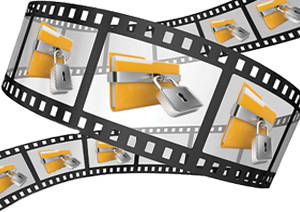 For a flat fee of $145.00, we can add the "Content Scramble System" to any DVD order over 300 discs. This service prevents computer users from duplicating your content. 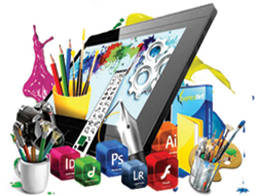 We have designers on staff that can create custom artwork for all of our disc and packaging products. Rates vary depending on if you need full graphic design, or just assistance getting your design into the right size and format. 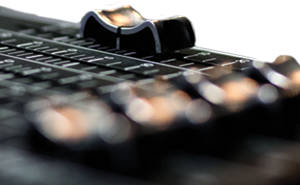 For a flat fee of $24.00, we will check and then equalize the volume of every track on the disc to the industry-standard. This way, playback volume remains consistent for the listener. 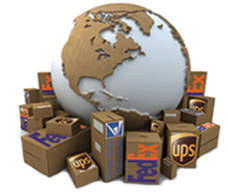 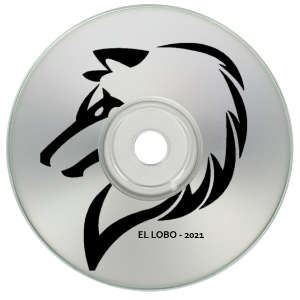 We can print onto silver discs using only black ink for a sophisticated and elegant look. 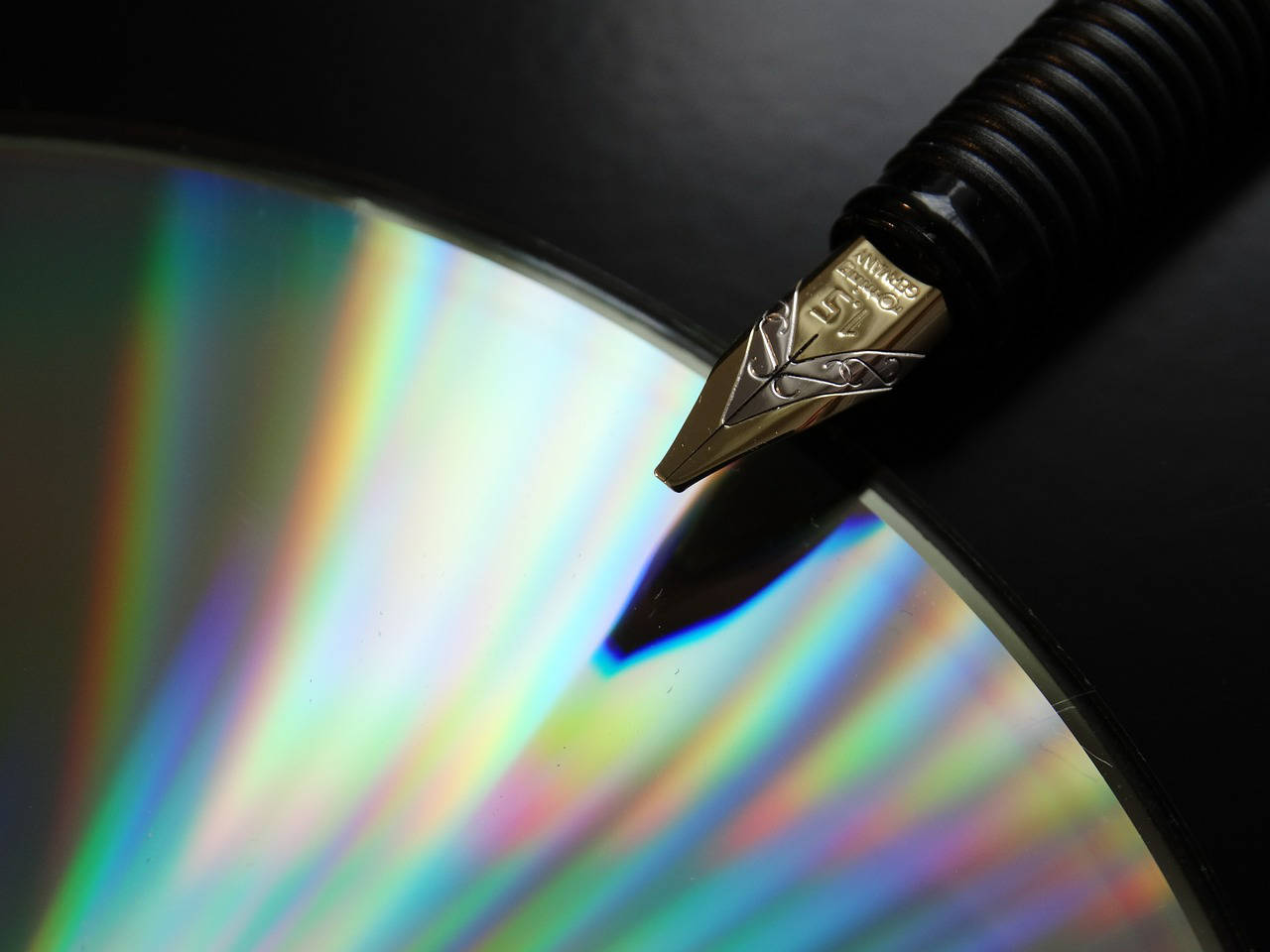 DVD Authoring is the final step in video post-production. This upgrade adds chapters and a user facing menu to your DVD, and it is necessary to ensure your final product is easy to use, professional looking, and ready to go to market.

Ready to get started?

Call 800-401-4407 and get your price or order on line. We offer competitive quotes with no hidden costs.