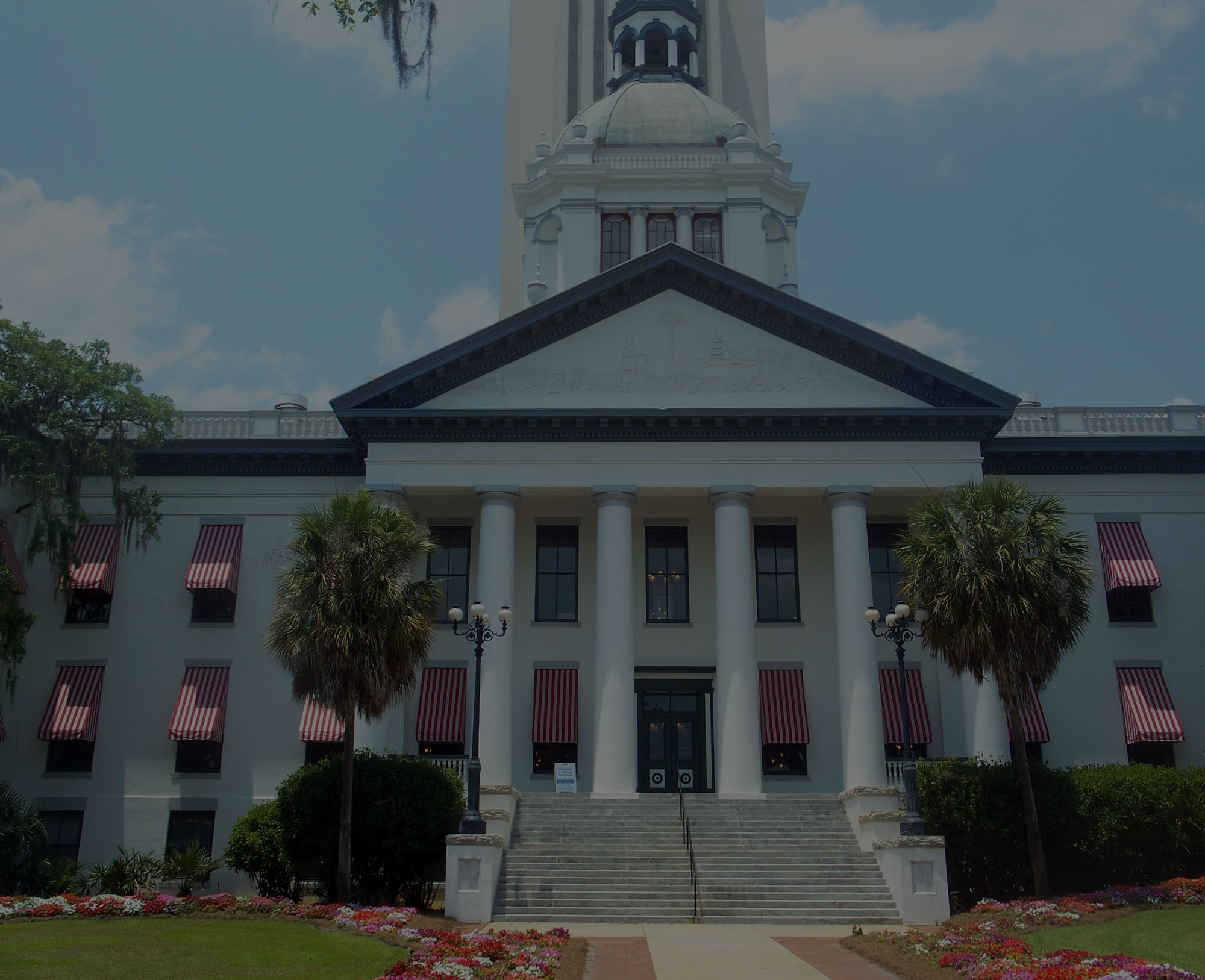 Bison Disc supplies the CD, DVD, and Blu-Ray duplication needs of all Tallahassee professionals, companies, and artists. We're located nearby in Central Florida and offer 24-hour shipping options and a 100% product guarantee.

Tallahassee Music Week is a ten-day celebration of music diversity and the Capital City's rich musical talent, featuring dozens of performances by local and internationally renowned artists. Many of the Tallahassee Music Week performances take place in local restaurants, clubs, and non-traditional venues such as coffee shops, grocery stores, governmental office buildings, and other areas where people gather. The annual Southern Music Rising Festival takes place every April in Monticello, Florida, some 32 miles east of the capital.

Today’s musicians have many options to get their music into the hands and heads of their fans, once they’ve self-recorded their demo CDs. Our mission at Bison Disc is to provide affordable and professional disc duplication and replication for these musical artists. In addition, we present and package music CDs in wide variety of customized Jewel cases, Wallets, Jackets, Sleeves, and Digipaks. When your favorite band sells its latest album at a music festival, it’s highly likely that they have utilized the services of a company such as Bison Disc.

The Tallahassee Film Society (TFS) was incorporated in 1999, for the purpose of bringing foreign and American, independent films to the Tallahassee area. Modeled after other film societies in the southeastern United States, TFS presents films all year around. At Bison Disc, we duplicate and replicate all types of video projects onto DVD and Blu-ray discs. We then package these DVDs and Blu-rays in customized box and collector sets, traditional plastic cases, or clever custom packaging options so that they can be presented in a professionally-designed fashion to film festivals and audience members.