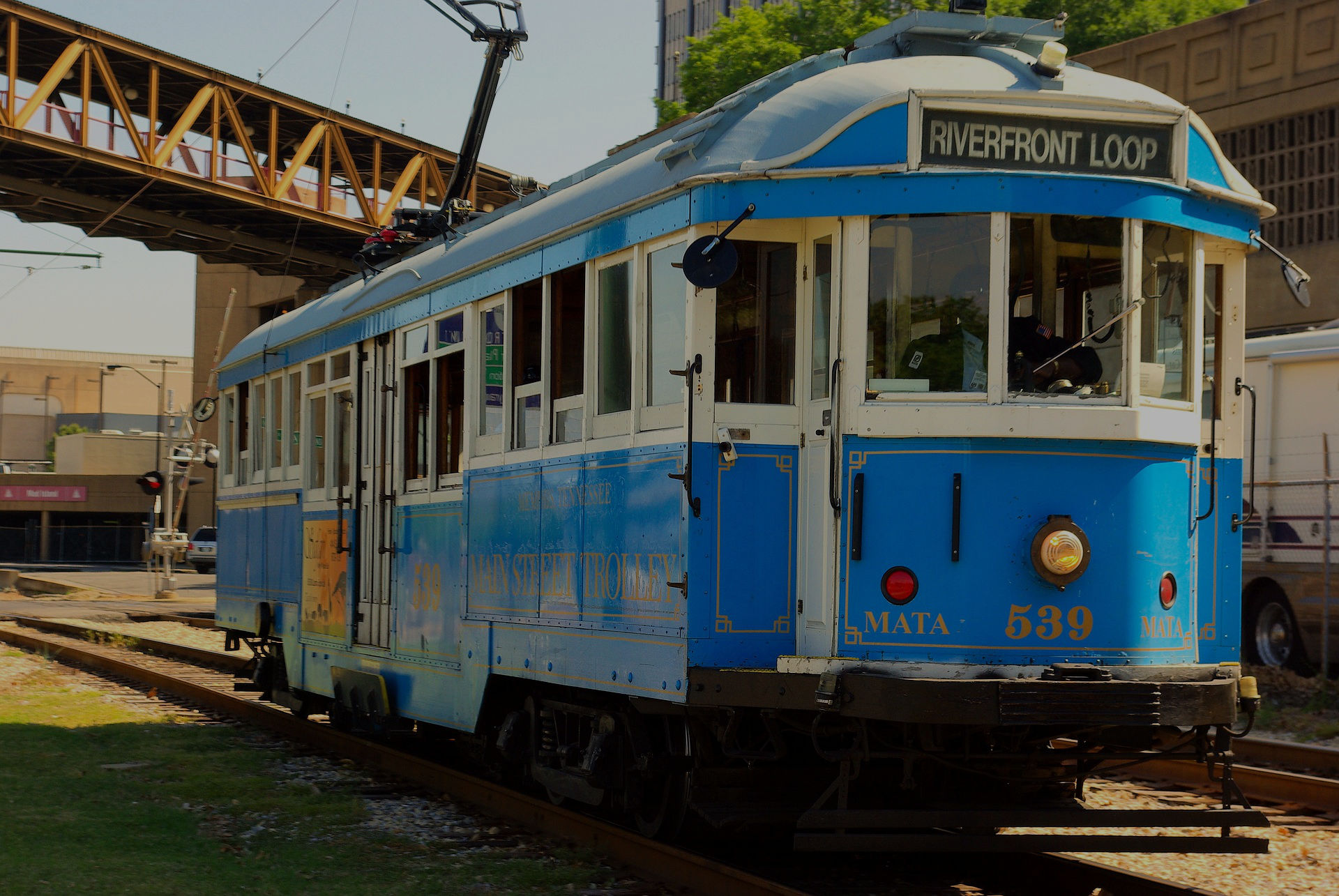 If anyone doubts that Memphis, Tennessee is the home of the blues and the birthplace of rock’n’roll, as well as an important source of American soul and gospel music, well. . .just check out this list of musical pioneers and icons who got their start in Memphis in the 1950s and 60s: Aretha Franklin, Otis Redding, Sam & Dave, Isaac Hayes, Johnny Cash, Jerry Lee Lewis, Carl Perkins, Roy Orbison, Booker T. & the M.G.’s, and of course the “King” of rock’n’roll, Elvis Presley, as well as the recently departed, “King of the Blues,” B.B. King.

And, just as it has for over a hundred years, Memphis’ music scene centers around Beale Street. This famous byway, now a national historic landmark, was once the home of blues pioneer W.C. Handy. Today, it’s the undisputed epicenter of the city’s vibrant nightlife. The strip’s clubs, bars, and music halls qualify Beale Street as one of the country’s foremost live music districts. Also on Beale Street is Sam Phillips’ Sun Studio, where Elvis, Johnny Cash, Jerry Lee Lewis, and Roy Orbison all made their first recordings.

Memphis is also the home of Stax Records, another recording studio that, in the 1960s, was a major factor in the creation of the Southern soul and Memphis soul sounds. Otis Redding, Wilson Picket, and Sam and Dave laid down classic tracks there. Although the studio was demolished in 1989, a replica of the original building, the Stax Museum features exhibits on the history of Stax and soul music in general, and hosts various music-related community programs and events.

Bison Disc is not a recording studio. We leave that to the experts. We are, however, expert in taking music that’s recorded somewhere else and duplicating and replicating it so that it can be heard by many others. We’re also expert in packaging those duplicated and replicated CDs in customized Jewel cases, Wallets, Jackets, Sleeves, and Digipaks so that they can be transported, disseminated, and sold.

Famous clubs and venues in Memphis include: B.B. King’s, the city’s most renowned nightspot; Wild Bill’s, a quintessential juke joint; the Levitt Shell in Overturn Park, an outdoor venue that provides over 50 free musical performances a year; and in the Cooper Young area of Midtown, local talent, alternative rockers, and the occasional Irish pub band perform at Minglewood Hall and the Mud Island Amphitheater.

But the capstone of the city’s music scene is the yearly Beale Street Music Festival. This three-day, thirty-nine-year old, outdoor musical celebration in Downtown Memphis’ Tom Lee Park, saw record crowds of over 100,000 music lovers, this past spring.

Another well-known yearly festival is the Memphis International Jazz Festival, held each autumn in the South Main Historic Arts District in the city’s downtown. This festival promotes the important role Memphis has played in the shaping of jazz, another quintessential American musical art form.

Finally, there’s Graceland, the former home of Elvis Presley. Graceland is second only to the White House as the most visited home in America, attracting over a 600,000 fans a year. A tour of the grounds includes two of the King’s private airplanes, his automobile and motorcycle collections, and other Elvis memorabilia. In 1991, Graceland was listed in the National Register of Historic Places.

While we’ve never pressed an album for Elvis, Bison Disc is just as much an important part of the music industry as the inhabitants of Beale Street. All of our various packaging products, such as disc jackets, wallets, Jewel Cases, and CD Digipaks, allow musicians of all genres to present their masterworks in full-color, professionally designed and affordably produced settings. We may not be the home of the blues or rock’n’roll, but we give the blues and rock’n’roll a pretty good-looking home.

A note on the film industry: While not known, specifically, as a film town, Memphis does host several film festivals every year, including the Indie Memphis Film Festival, the Memphis International Film and Music Festival, and Outfix, a week of LGBT cinema, including short films, features, and documentaries. Independent film makers often come to us at Bison Disc in order to duplicate the films they have converted to DVD or Blu-ray. That way they can circulate them to many different festivals and promoters.