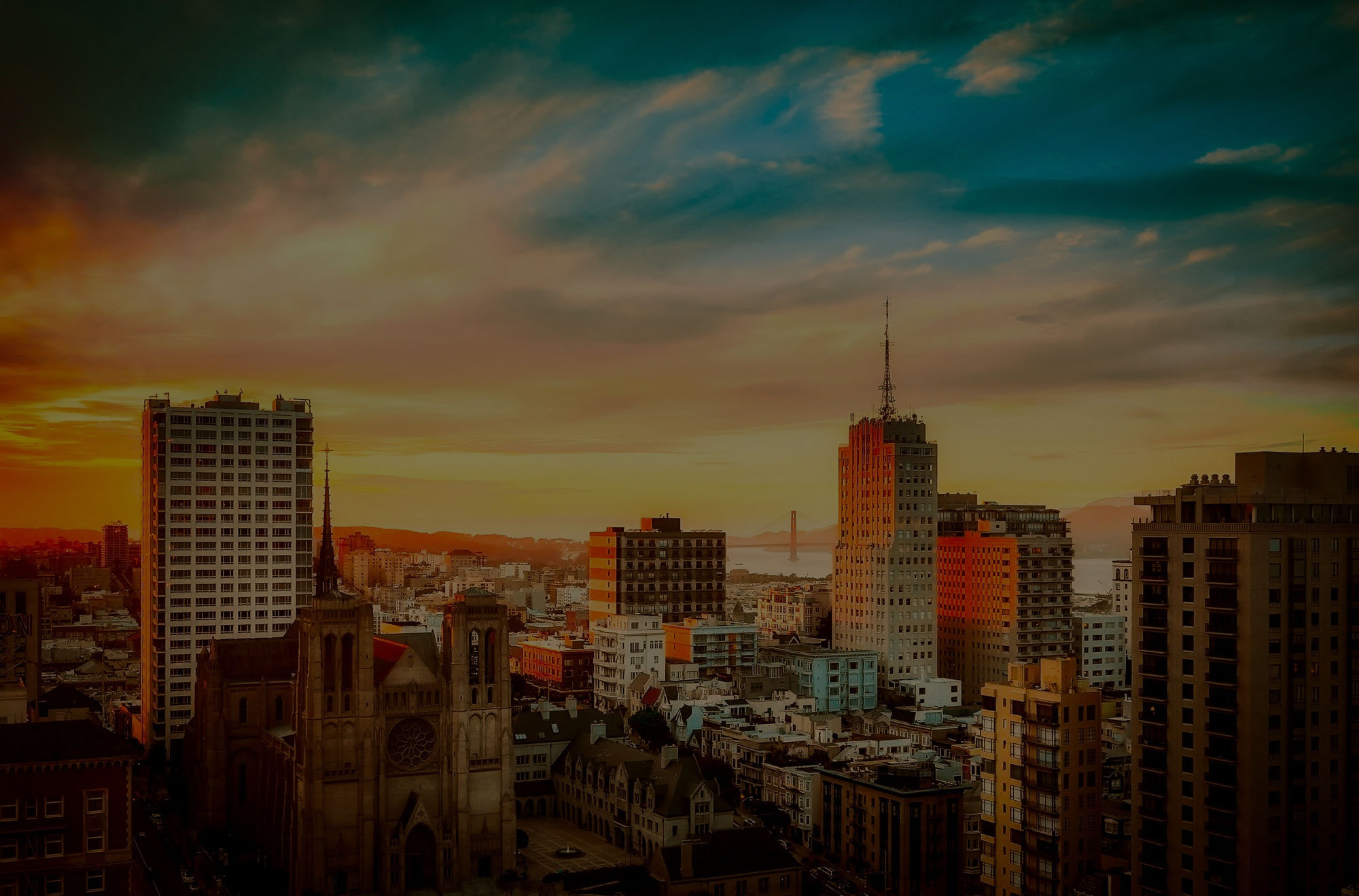 San Antonio is the country’s seventh largest city and was its fastest growing large metropolitan area between the years 2000 and 2010. And its music scene is just as Texas-big.

San Antonio has a diverse population, with a majority of its residents self-identifying as Hispanic or Latino - which is why it’s a great place to hear some of the best live Tejano and conjunto music in all of Texas. The city’s diversity of clubs makes it a great place to enjoy blues, rock’n’roll, country, indie, alternative, and jazz.

Regardless of the different types of music being played in San Antonio, the one thing that all of these musicians have in common is the desire to get heard by a wider audience. CDs are still one of the best ways for musicians to make money today. That’s where Bison Disc comes in. We duplicate and replicate music CDs, and then we package them in custom printed options such as:

We also have a wide variety of upgrade options such as audio tune-ups and professional graphic design services.

The first picture ever to win an Academy Award for Best Picture, Wings, was filmed in San Antonio in 1927. Since then, many other feature films, documentaries, and independent productions have been shot there. In addition, the San Antonio Film Commission is charged with the task of promoting the city as a film location, while also providing services, resources, and information for filmmakers.

Bison Disc is an excellent choice for DVD duplication and packaging because we offer affordability, professionalism, and highly skilled designers and professionals. When a feature film or documentary needs to be presented in an economical and aesthetically pleasing fashion, our twenty-year history of prompt and expert service to our clients ranks us as number one in our industry.